The USA Diesel Crisis Is Here and Spreading

It’s well known that diesel costs more than gasoline right now, and by quite a bit too. What has come to be known as the diesel crisis began on the East Coast and is now spreading to the rest of the country. Not only is diesel expensive, but it is hard to come by, inventories are at their lowest ever this time of year. Distributors are having to stop at multiple terminals to fill up before delivering to customers, delaying what is already a lengthy process. Supplies are being secured from overseas, however, it will take at least a month before arriving, prompting even higher prices in the meantime. Many blame the diesel crisis on the current administration’s poor decision making in the energy industry, including underinvestment in the oil and gas sector.

The recent OPEC+ decision to decrease production quotas by a couple million barrels of oil to hold oil price steady, seems to be working. But higher oil prices generally mean higher gas prices, something the Biden administration is working hard on lowering. One tool the president has is the Strategic Petroleum Reserve (SPR), a tool he has been using for several months now. Weekly releases of oil from the reserve have helped to coddle oil prices, however, the SPR itself is running low now, in fact it is at its lowest level since 1984! Just recently the SPR has stopped releasing oil and two questions remain, how will oil prices react? And how will SPR be restocked? Biden has some tough questions to answer in the midst of an important midterm election season.

The Russian invasion of Ukraine has created a hole in oil supply. Without Russian oil, others are left to pick up the slack. One such player to do so may soon be Venezuela, a country the US has had sanctions on for quite some time. The sanctions restrict American companies such as Chevron to operate there. The U.S., Venezuela’s government and some Venezuelan opposition figures are working on a deal that would allow Chevron to resume operations, providing much needed oil to importing countries. The deal also requires the government of Venezuela to hold free and fair presidential elections in 2024. Venezuela is an interesting mix of having the largest oil reserves in the world, and a collapsed state-run oil industry. Should the deal go through, U.S. oil companies would be in the interesting situation of essentially being responsible for all production out of the country.

Biden has been in talks with the U.S. Department of Energy Secretary Jennifer Granholm about how to help ease gas prices and remedy the diesel crisis. Part of their plan was to reopen shuttered refineries. Which would be a good idea because the country is currently operating near maximum refining capacity. Upstream and integrated oil and gas companies have been quick to point out the issues with such a plan. One flaw is that reopening a closed refinery would take too long, even a decade some say. The other major issue is that refineries are extremely expensive, building or reopening one would require not just millions, but billions of dollars. So, although a good plan and doing so would help increase refining capacity, it is simply impractical to follow through with it.

Protesting ‘big oil’ is not a new thing, but throwing soup at million dollar paintings as a form of protest is. Earlier this month protesters from climate activist group Just Stop Oil threw tomato soup on Vincent Van Gogh’s famous “Sunflowers” painting in the UK and subsequently glued themselves to the wall next to the painting. Since the event other climate activist groups have followed suit by throwing mashed potatoes at a Monet in a German art museum. Just Stop Oil said its actions were “in response to the government’s inaction on both the cost of living crisis and the climate crisis.”

By now nearly everyone in the world knows about the dire energy situation in Europe. Without Russian gas, many European countries are left wondering where they will get enough energy to not freeze through the winter and to keep the economy running. Some countries in Asia have stepped up to help out, as well as increased imports of American LNG. Turns out many gas importing countries have filled their inventories and can’t take any more, leaving LNG tankers floating around Northwest Europe, the Mediterranean, and the Iberian Peninsula. Nearly 10% of all LNG vessels in the world are floating around waiting to unload their LNG in Europe. The unloading delays are restricting them from returning to the US and other ports. The US is now seeing the effects as natural gas inventories are on the rise.

Nord Stream 1 and 2, pipelines that carry natural gas through the Baltic Sea from Russia to Europe, is under investigation four leaks have been found in the Swedish economic zone. Swedish and Danish authorities are conducting the investigation to determine whether foul play was the cause, and if so who is responsible. Russia has tried to pin the blame on the US citing potential economic advantages, meanwhile Washington has denied any involvement. The Swedish Security Service concluded that detonations were placed along Nord Stream 1 and 2, signaling some sort of criminal involvement.

Earlier this month the Organization of the Petroleum Exporting Countries (OPEC) met with its affiliates (OPEC+) to discuss the oil production cuts in order to maintain oil prices. The final decision was to cut production quotas by 2 million barrels per day, much to the US’s dismay. Washington asked Saudi Arabia, de-facto leader of OPEC+, to rethink their thoughts on possible production cuts, however, their request landed on deaf ears. While high oil prices are great for oil producing countries and companies, it is bad for governments in power who want to keep their constituents happy to be re-elected. Unfortunately, production cuts are also beneficial for Russia, a country that relies heavily on money from exports. 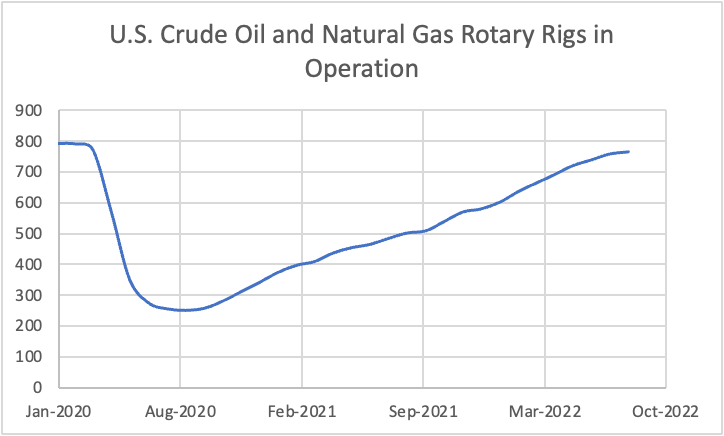 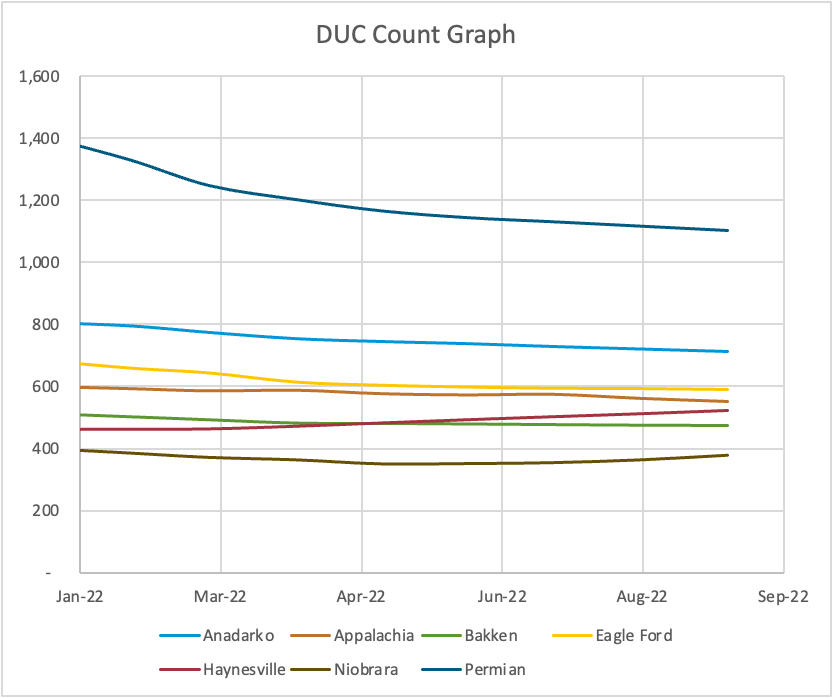